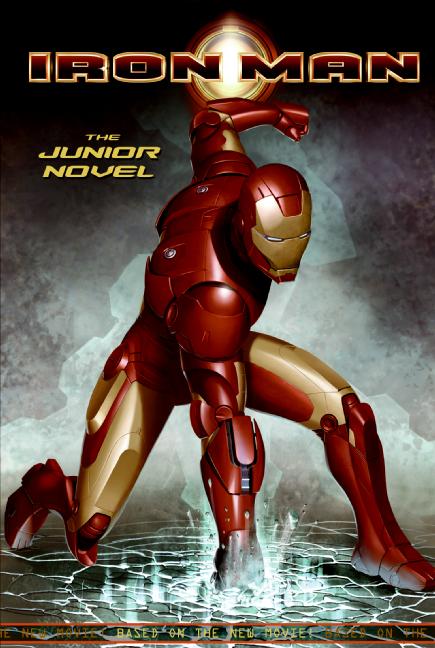 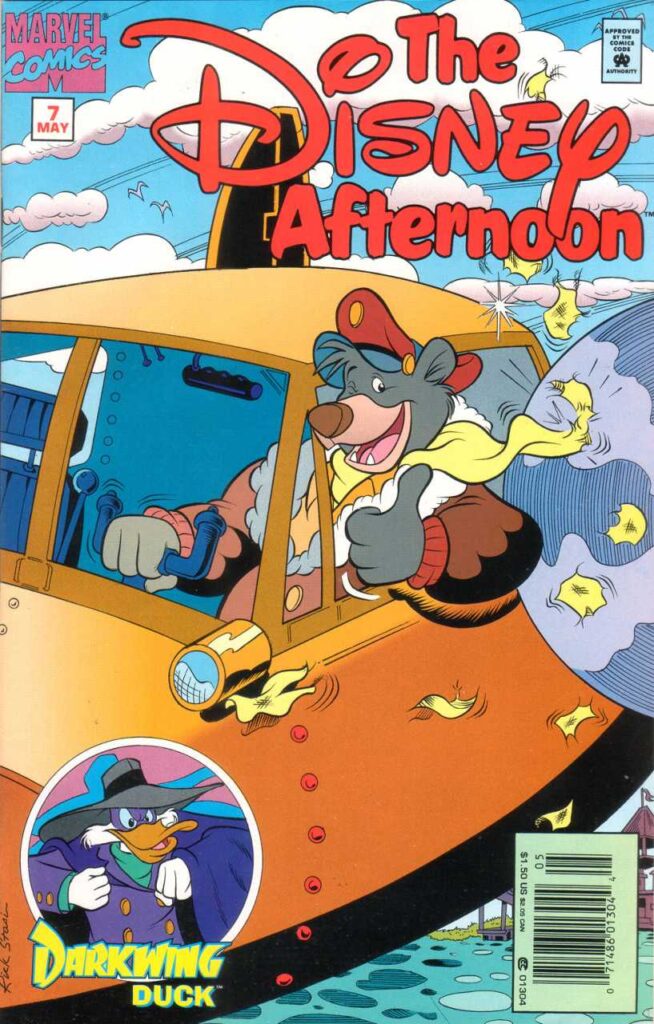 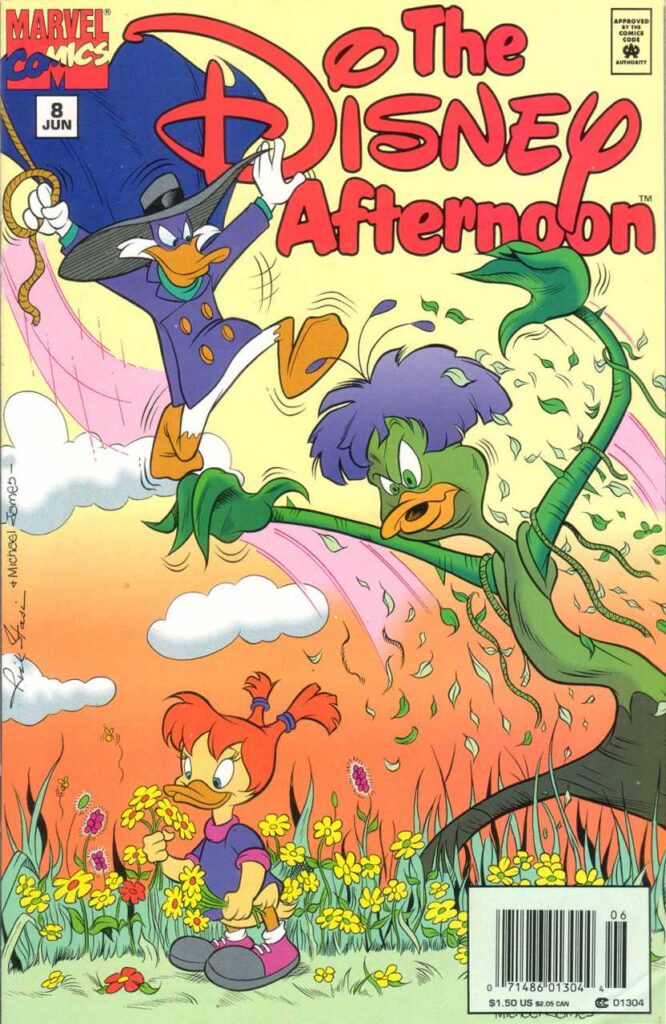 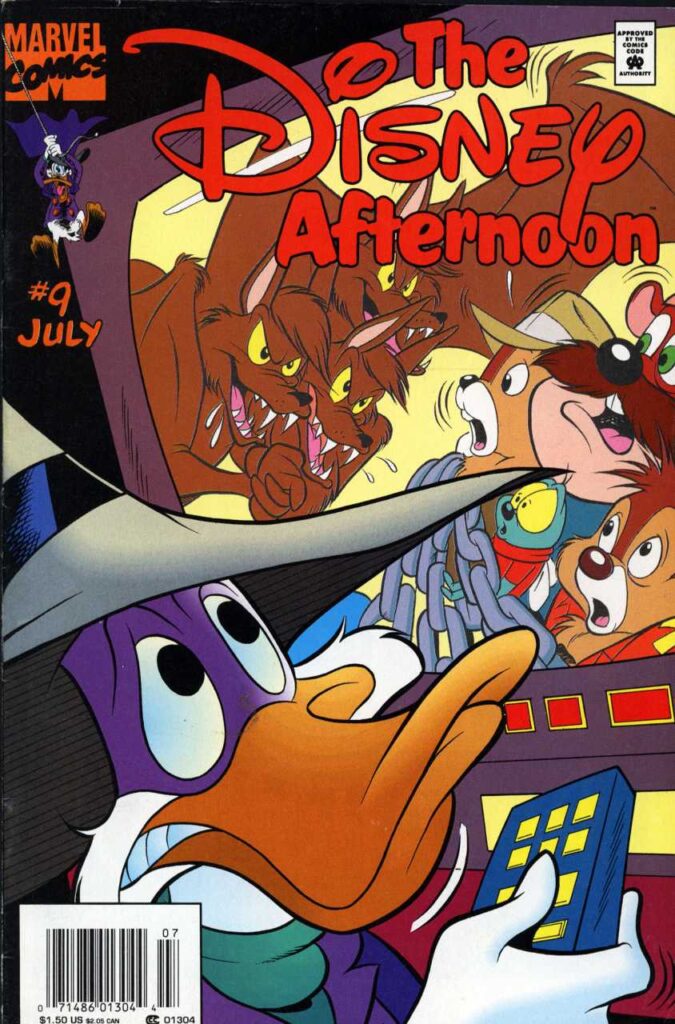 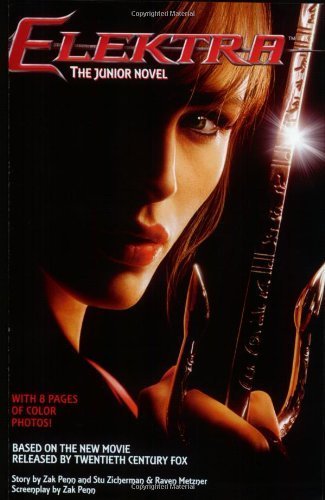 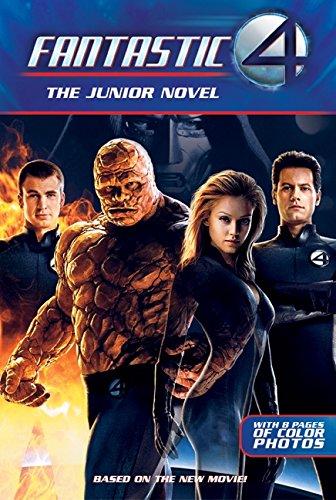 From the Monster Conservancy: Free Reading & Other Fun While Sheltering

While most of us are (wisely) cooped up, a lot of us will be looking for things to occupy our time.  You’ve probably noticed that I run a chunk of movie reviews every month. but […]

IN THIS EPISODE: …The twins, Opal & Topaz, have a run in with their landlady, Victoria Duprix… (Just a reminder that my Patreon subscribers at $2 and above get all stories in advance!) Welcome to another […]