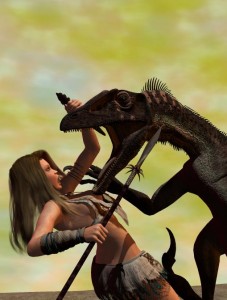 MANOS – TALONS OF FATE Out in eBook & Print!

Just in time for the Holidays… The cult classic tale of lust and madness! Buy it here in print.  Buy it here as an eBook. (Special Price on the eBook until Dec. 4, 2015!) This […]

I’ve got a couple of treats for you, here at the start of 2016.  The first I should have mentioned before the end of last year but… Hey, you know how things go! First up […]