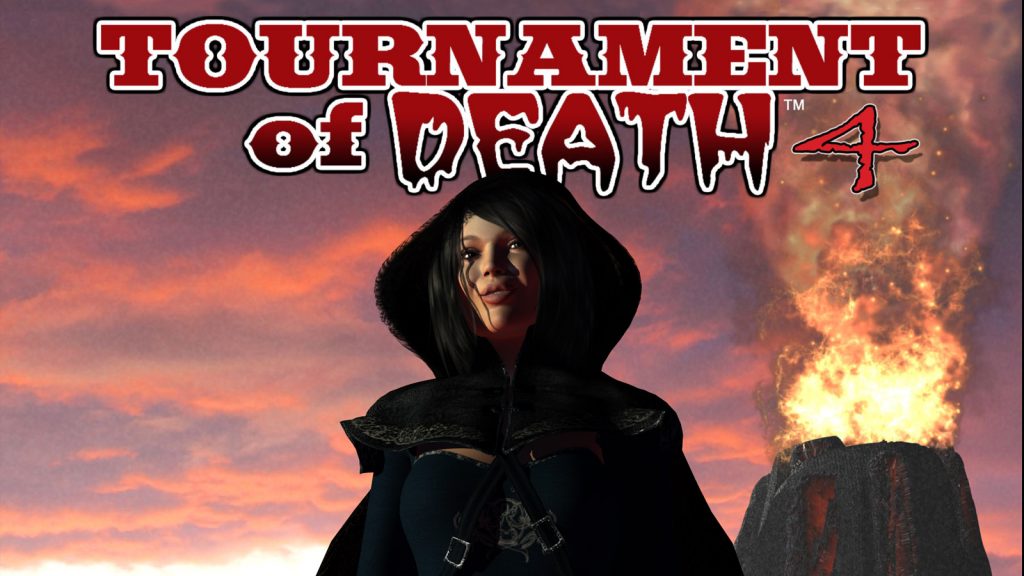 IN THIS EPISODE: …The twins go on a date and someone turns from Jekyll to Hyde… (Just a reminder that my Patreon subscribers at $2 and above get all stories in PDF format in advance!) Welcome […]

More tournament … More death!  Tournament of Death 2 is here for all e-book formats! Click here to buy it in Kindle format, or here for all formats on Smashwords, or here in PDF, E-Pub, or Kindle on […]