I spent some time talking about Tournament of Death 3 with Derek M. Koch of Monster Kid Radio last week.

Check it out here.

Not only will you here my frenetic enthusiasm for the project, but you’ll also get a couple of exclusive sneak peaks at things that are coming up in TOD3.  (Anybody want a sneak preview?)

Plus some cool King Kong stuff, as well.  Enjoy! 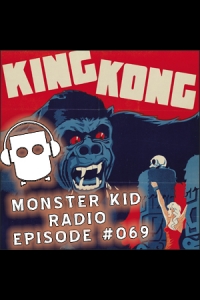 Due to popular demand, the original Bundle of Holding e-book package has been brought back — but only for a very limited time. The deal runs out on January 2, 2014.  So click here now […]