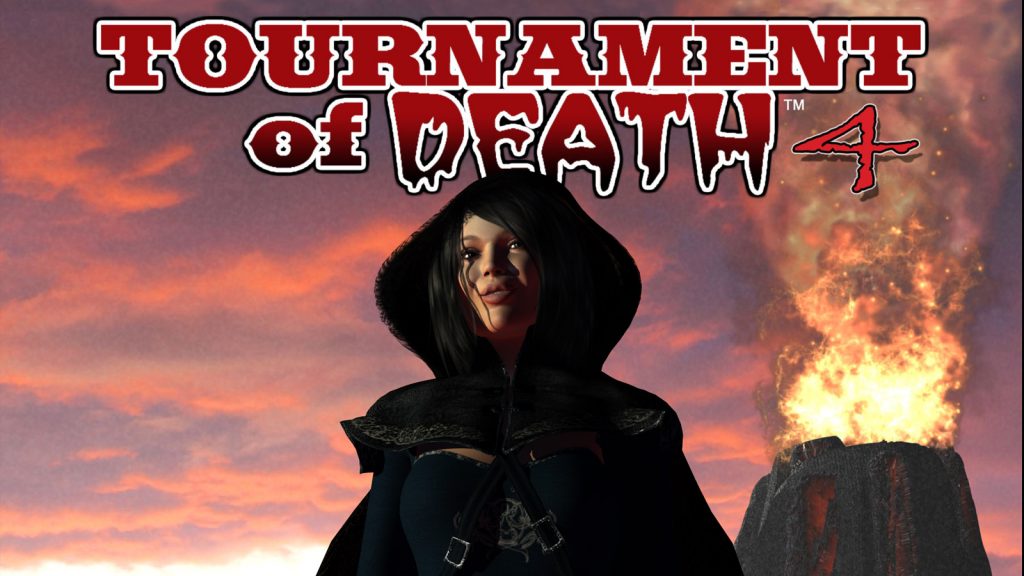 Because of the site crash mentioned last month, I’m writing this immediately after posting the February movies.  As mentioned in that one, I “only” watched 19 movies in March (possibly a new low number, since […]

A little late on this, but, hey, I’ve been busy… I liked the new Godzilla movie quite a lot, but it wasn’t what I expected. I was anticipating a much more bombastic, action-picture treatment of the story. […]